The name of Nagycenk—just half an hour from Kőszeg—has been closely associated with that of the Széchenyi family for the past two centuries; thus the municipality in the western part of Transdanubia has gained a significant place in Hungarian history, and has become a symbol and concept in literature as well. Here lived and lie Count Ferenc Széchényi, the founder of the Hungarian National Museum, and his son, István Széchenyi, renowned reformer politician—or as Lajos Kossuth put it: “the Greatest Hungarian.”

The building complex is not really an outstanding monument of Hungary’s Baroque architecture. As far as we know today, constructions were started around the mid-18th century, when Count Antal Széchényi established his family residence here, presumably using the former manor buildings.
It became deteriorated after the Second World War, as it was badly damaged in frontal battles, and all of its interior was destroyed. With the restoration started in 1958 and completed in 1973, it regained its original appearance, and, with the foundation of the István Széchenyi Memorial Museum, it also obtained a cultural function of great importance.

For more information on opening hours and programs, please visit the website of the castle: http://www.szechenyiorokseg.hu 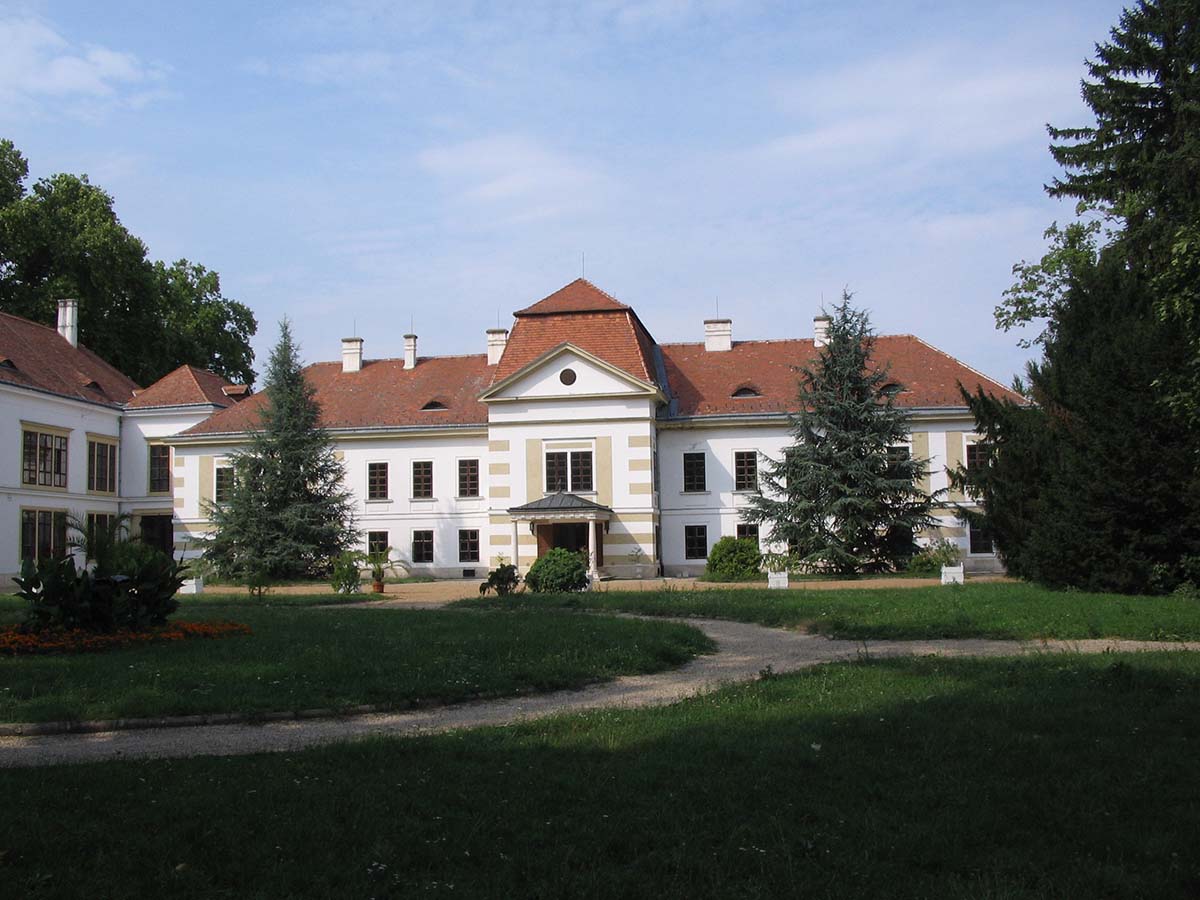 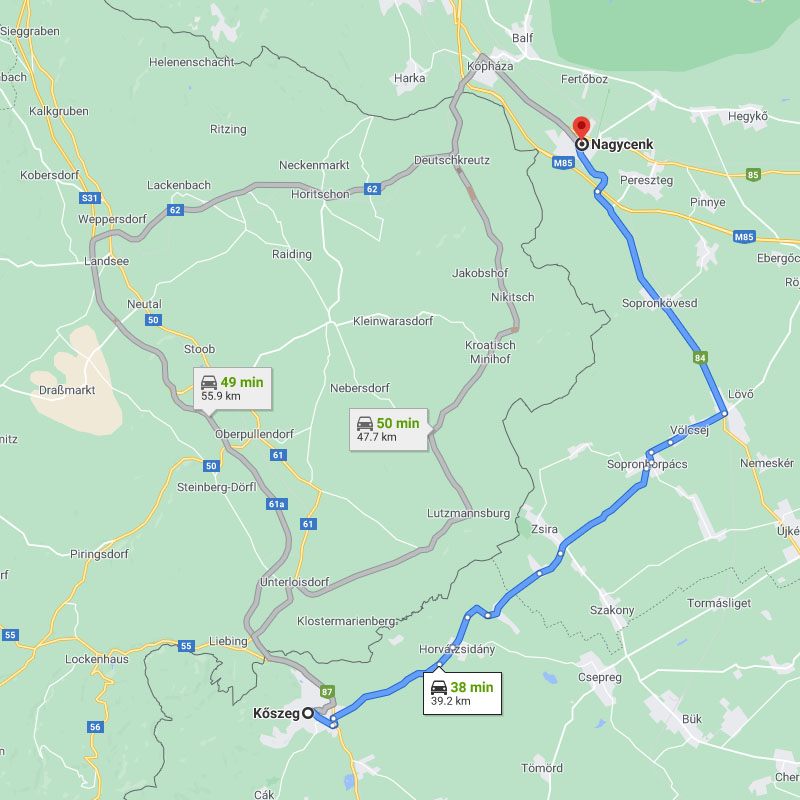