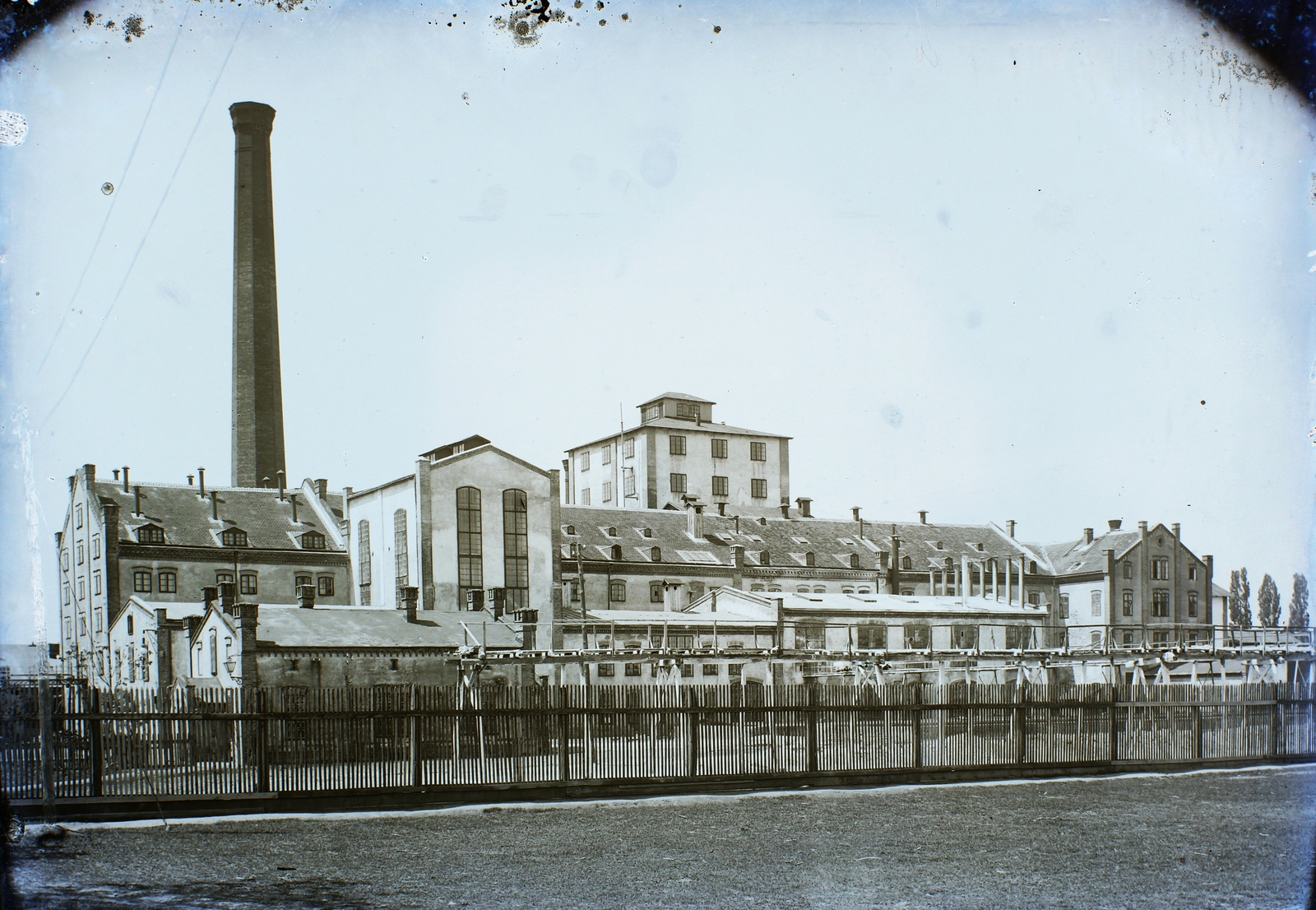 The best possible way to start the hundreds of years of history of one of the most popular spa towns in Hungary is “in medias res.”

Although the first written reference to the settlement in Vas county—that was granted township in 2007—dates back to the 13th century, 1957 was the year in its history that changed the lives of Bük’s residents the most.

The development during the 19th and 20th century may be called the “sugar factory period,” since the factory played a key role in the economic life and social development of Bük.

After its closure in 1917, mass emigration began, and exactly 40 years had to pass until the fortunate coincidence that opened a new chapter in the lives of the locals.

The beginning of the “success story” was far from easy, since hydrocarbon explorations—started in the 1920s, then intensely and systematically conducted from the 1950s—in the Bük area got sidetracked, and experts were disappointed to only find hot water instead of crude oil. However, due to the favorable expert opinion on the water, the town’s leaders took steps to exploit it, and their decision to do so set a new course for the tranquil daily life of the village of Bük.

Needless to say, any other mineral resource would have been valued more at that time, yet—maybe because of the memory of the monarchy’s bathing culture—there was hope of building something big. 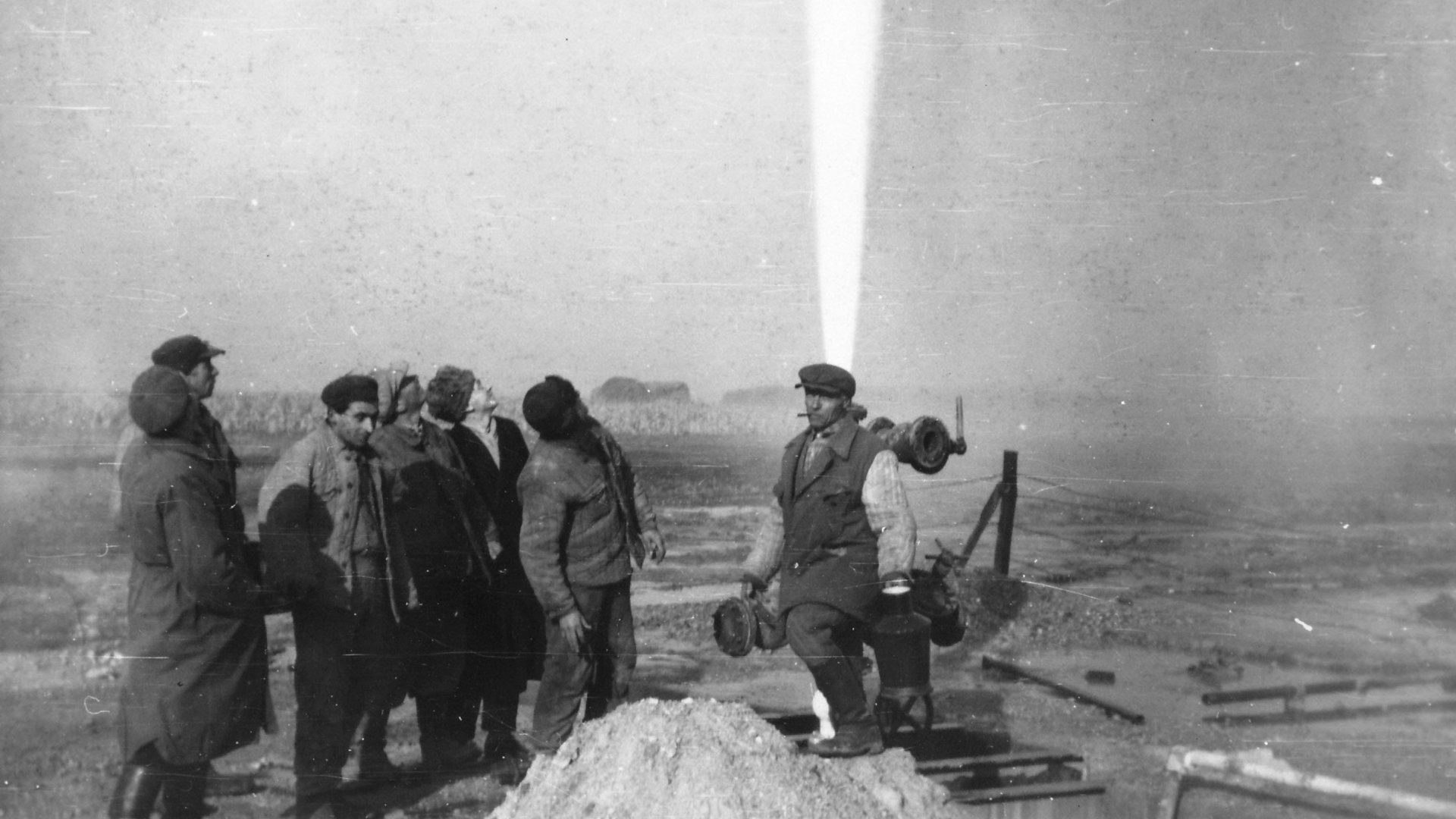 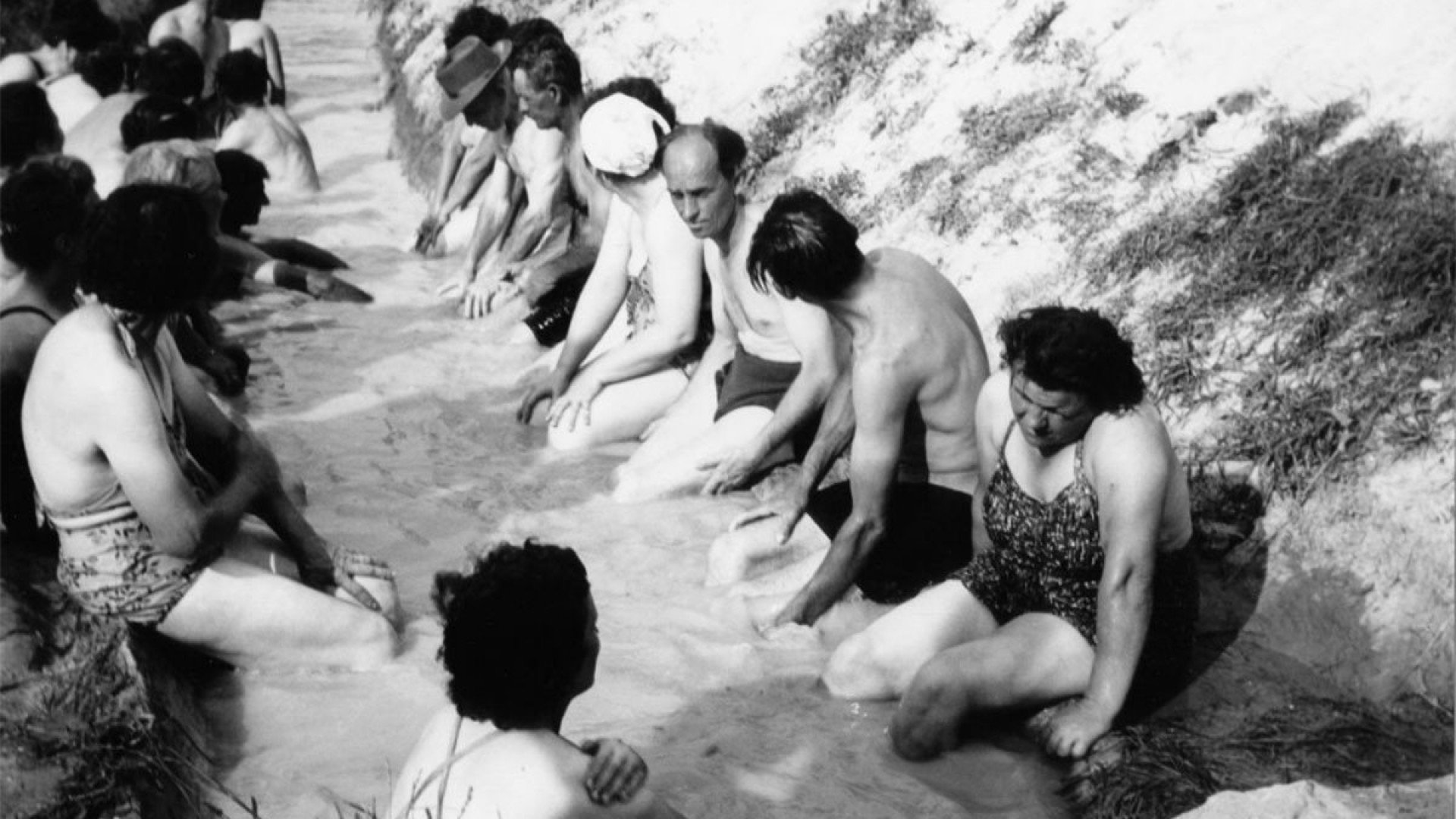 The news of miraculous recoveries traveled fast, and, by the summer of 1961, thousands of people from near and far visited the new thermal spring of western Transdanubia. It was like a massive pilgrimage: people with demijohns and curious ones on foot, by bicycle, horse carriages or motorcycles arrived to take a bit of the “miracle water” with them—and thus began the success story of the spa, which continues up to this day.

Who would have thought that such a success story was about to begin?

Prospecting and drilling took place in many parts of Hungary, and spas of various sizes were built, but, in many places, the establishment or the success of spa complexes hit a dead end.

Fortunately, it was different in Bük.

The spa of Bük—opened in August 1962—had an outstanding influence on the development of the municipality that was created by the incorporation of three villages of the lower nobility. Thousands of people visited the spa already in the early days, and, on several occasions during weekends, there were so many people that many could only stand in the only sitting pool.

The following decades of the spa town were marked by continuous development and renewal. Hotels, restaurants and different tourist attractions were built to serve the needs of the guests comprehensively; all of which together with the traditional hospitality of the people in Vas county created a unique and special Bükfürdő that became famous throughout Europe.

The desire for development and improvement has always characterized the approach of the town’s leaders and entrepreneurs. 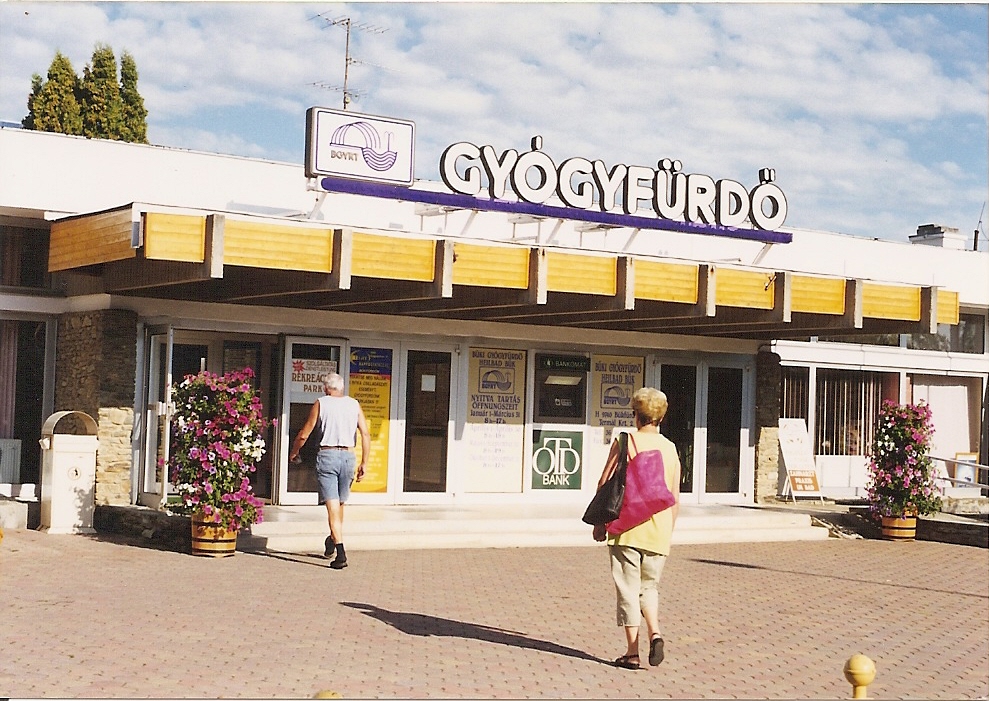 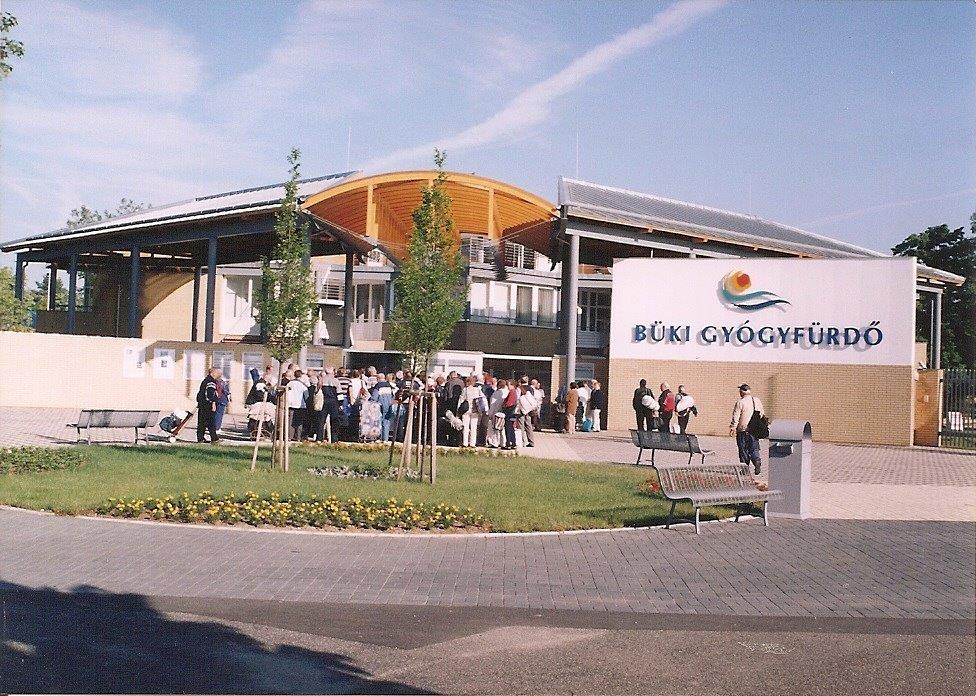 Close to biting bigger than we can chew.

The biggest success of the 2000s was clearly the elimination of the stereotype “Bükfürdő is just a spa.” The accelerated pace of life and the change in the clientele created a new trend, to which both the spa and the town’s developments were perfectly adapted.

Vibrant festivals, modern saunas and spas, an adrenaline-filled adventure park and the best thermal water in Hungary. These are just a few of the unforgettable attractions that guarantee the perfect relaxation and rejuvenation for all ages, making the stay in Bük unforgettable.

Today, Bük makes excellent use of its favorable geographical location, its good accessibility and its proximity to Győr, Szombathely, Sopron and Austria.