The history of Hungary’s second largest lake is quite fascinating, its formation and life are shrouded in mystery. The disappearance and reappearance of the water from time to time, the alleged underground connection with the Danube, the disappeared swampland of the Hanság and the many reed beds give the lake a mysterious color. In the Roman period, the lake’s basin—that filled up in earlier times—nearly completely dried up. The Roman culture flourished on the banks, especially on the southern side, where many relics were found.
The lake, a World Heritage Site, and the surrounding National Park are especially popular tourist destinations in the Little Plain. Thanks to the flat terrain, the region is one of the most popular cycling destinations in Central Europe. Additionally, the area around the lake offers a wide range of sights both on the Hungarian and Austrian sides: one of the continent’s largest open-air theaters (Mörbisch), the two magnificent castles of the Esterházy family (Eisenstadt and Fertőd) and the quarry in Fertőrákos, reminiscent of Egyptian rock temples, with its cave theater famous far and wide—just to name a few. Then there is the Family Park adventure center a few kilometers from Rust that offers families ultimate relaxation and exciting, adrenaline-filled experiences. In short: Lake Fertő/Neusiedl and its surroundings make for an ideal hiking destination for all generations. 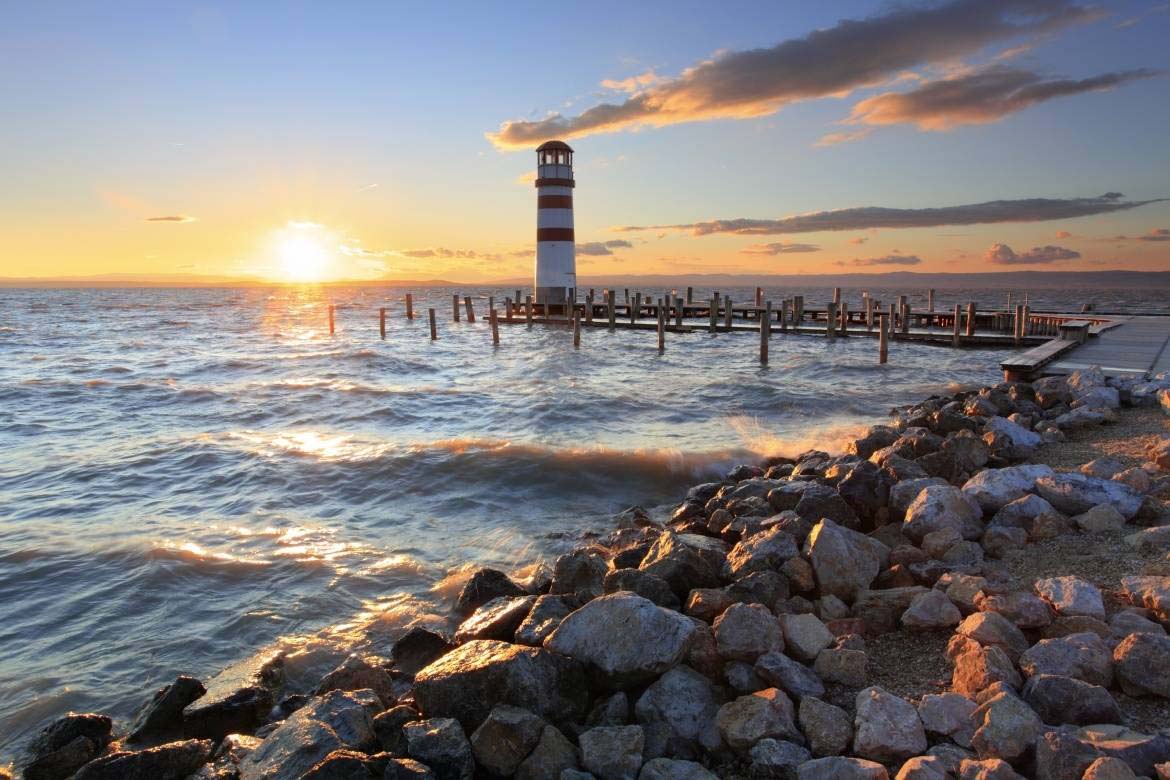 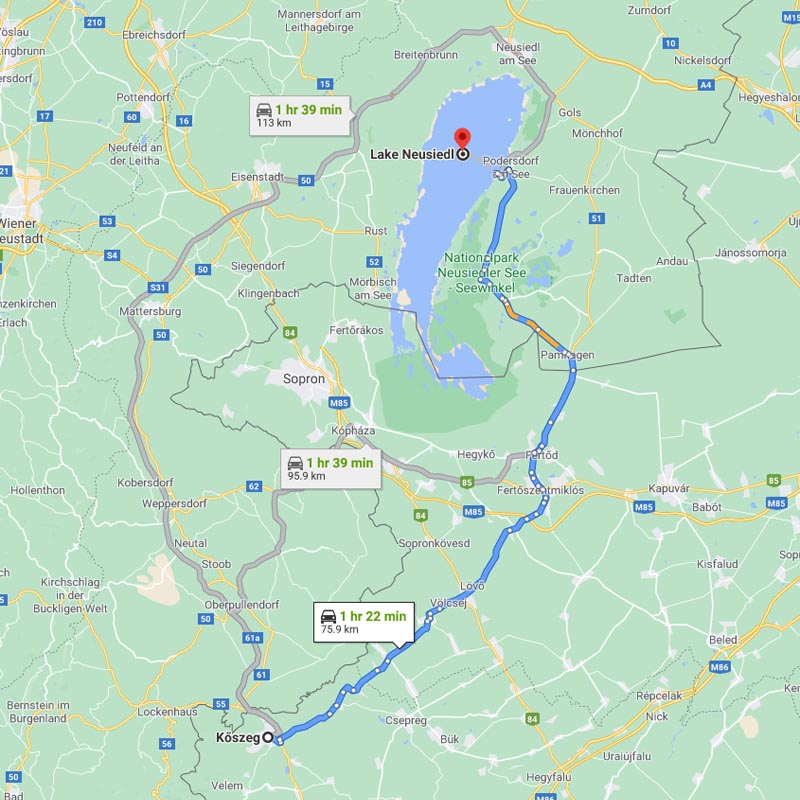